The Evening Standard Dispossessed Fund was set up in 2010 to help grassroots charities tackling poverty, inequality and exclusion across the capital.

Since its launch in 2010, the Dispossessed Fund has raised a total of £27 million. Of this, £20m has been raised for grassroots grants from the general public, business, Government, Comic Relief and the Big Lottery, and £7m was raised in 2017 from readers for victims of the Grenfell fire, of which £6.8 million has been distributed to survivors and next of kin.

We have also distributed £14.7 million in 1,324 grants, helping more than 150,000 people across the capital. £3.9 million of the grassroots funds raised is invested in an endowment. This will remain invested and the interest gained will be used to support community projects for years to come, creating a sustainable source of funding for London.

1 posts
No posts yet
Close

The Evening Standard Dispossessed Fund has launched a fundraising campaign, show your support with a donation! 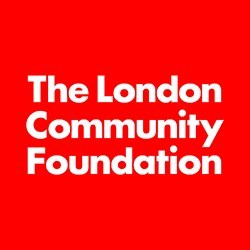